From a Bootstrapped startup to having 5 financing rounds and an IPO - Mike Evans, Fixer

Mike Evans is a turnaround specialist, a serial entrepreneur, an author and investor. He Co-Founded GrubHub Online Food Delivery platform back in 2002. He is currently Founder and CEO at FIXER, a company building the "right now" handyman service. In this episode, Mike will guide you on your startup journey. We discuss learnings from his journey of starting GrubHub, executing IPO, investing in other companies and finally starting FIXER.

Mike Evans is an author and Founder of Fixer and GrubHub. Before Fixer, he earned a pile of degrees in MIT, where he also accrued a massive amount of debt. After seeing flaws in the food delivery system, Mike launched GrubHub, which he bootstrapped for two years and was involved in five fundraising rounds, as well as several acquisitions, a merger, and an IPO. 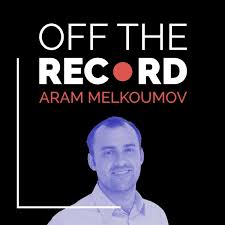 What is Off the Record with Aram?

Made by entrepreneurs for entrepreneurs. Off the Record is about the journey. It’s about fears, doubts, wins, and devastating losses. It’s about how people kept going no matter what to build their businesses, raise cash and hire the team. Here battle-tested CEOs and VCs share how they jumped out of the airplane and tried to assemble it on the way down.I hope you like it. 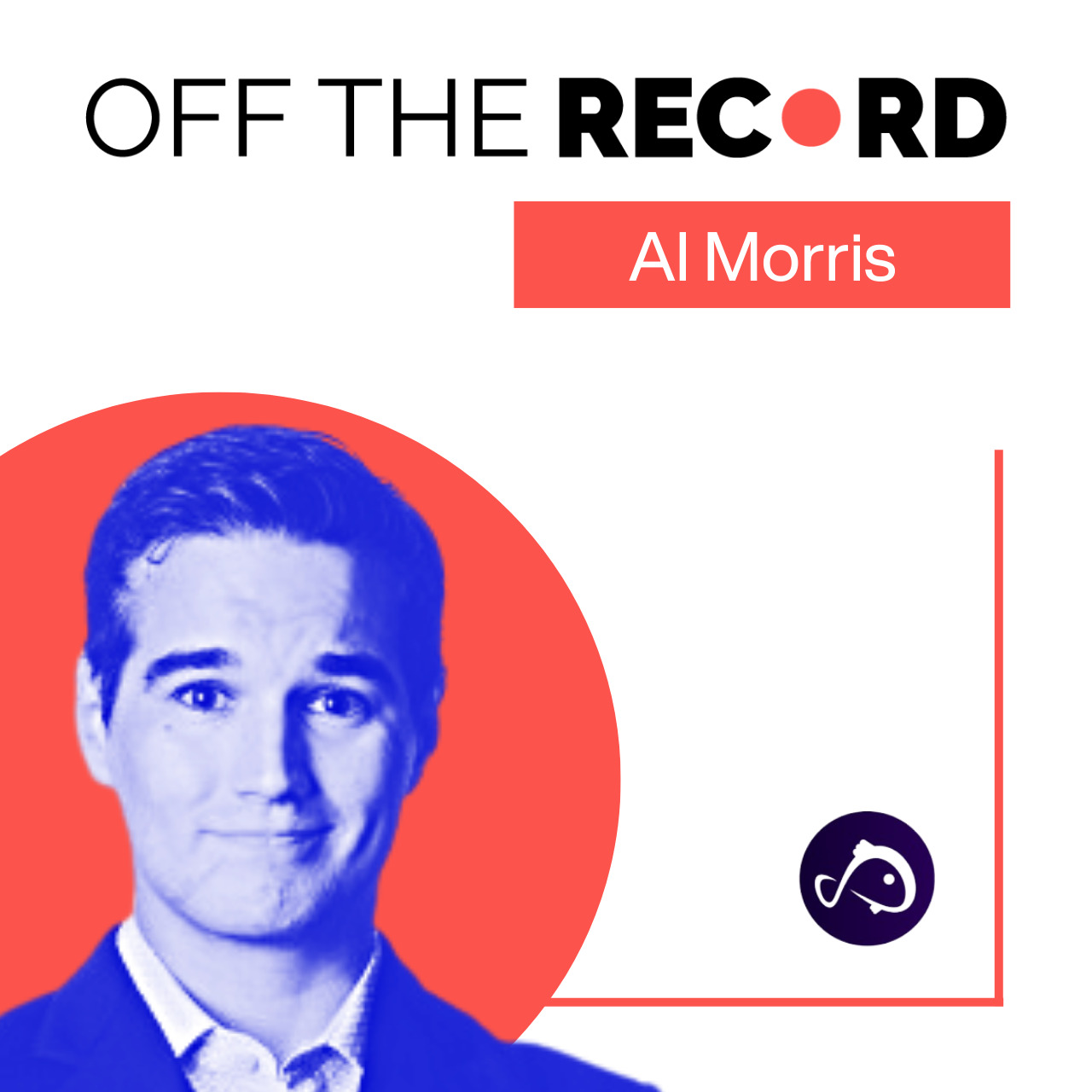 Koii is a new method to design communications infrastructure and build an internet owned by everyone. In this episode, our co-host Sergey Ross and Koii Network co-founder Al Morris speak about Al’s journey going from teaching career to being a founder of Koii, different hiring challenges, and what privacy looks like ten years in the future. The Ugly Side of Unintentional Growth with Mark Rickmeier, TXI

Mark Rickmeier, CEO at TXI, and Aram discuss the ugly side of growth. They explore what growth for the sake of growth does to employee and customer retention, why your competitors are worthy rivals that you can teach and learn from, why investing in experience pays you dividends, how being humble allows you to avoid being tunnel visioned, and how to strike a balance between time spent running a business and time spent with loved ones. Premature Scaling: Why It Kills Startups and How to Avoid It - Ron Benegbi, Uplinq

Ron Benegbi, founder and CEO of Uplinq, speaks to our co-host Sergey about what it’s like to grow a startup without unnecessary hiring sprees, inexplicably large teams, and being unintentional with how resources are allocated.