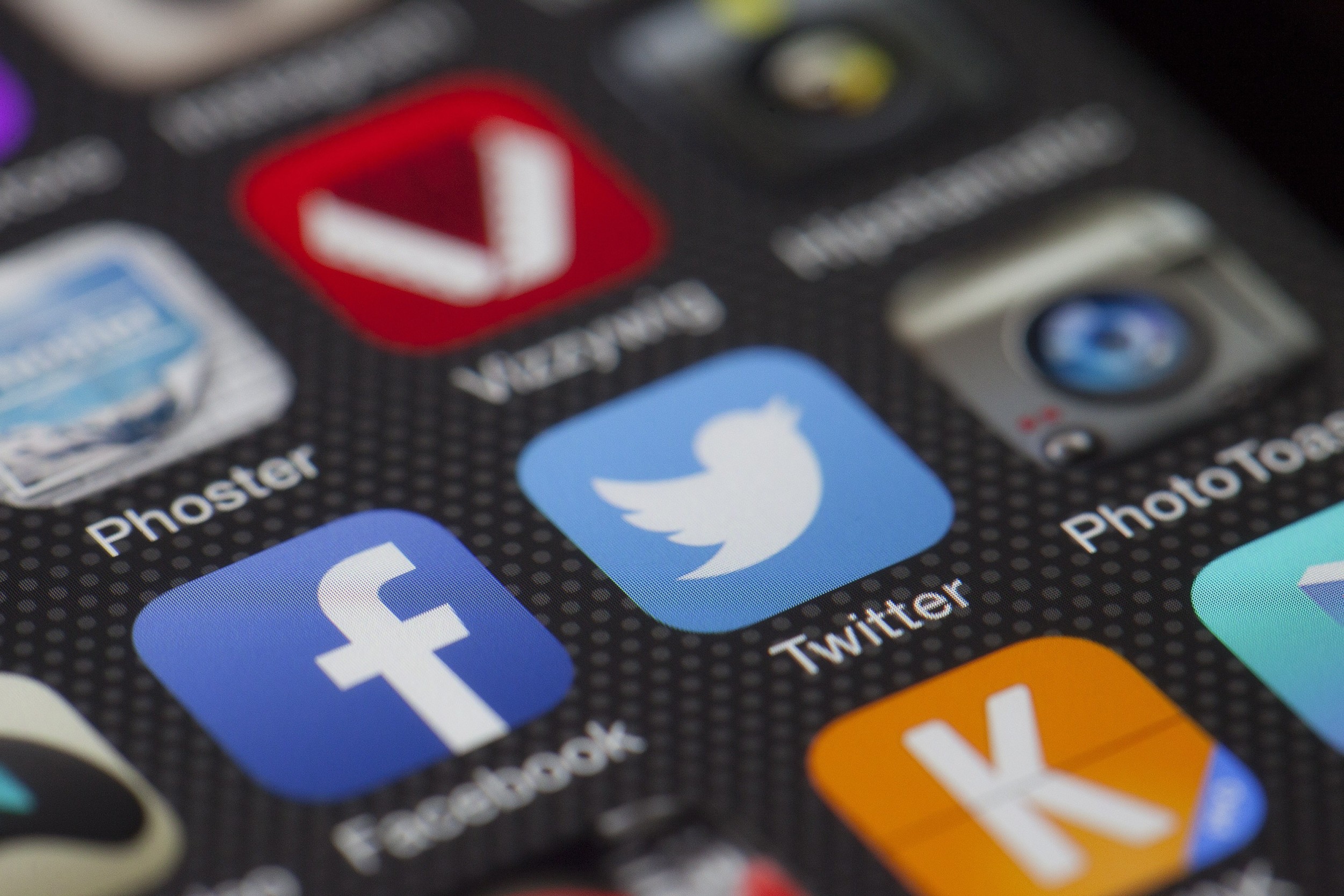 A Brief History of the App Store (Infographic)

Today, is the 10th anniversary of Apple’s App Store. By releasing this new technology on their iOS operating system, Apple empowered businesses and developers with a new means of software deployment.

The ability to use third-party apps to complete everyday tasks revolutionized how consumers use their phones. Several industries changed forever, from ride-sharing to gaming, internet users suddenly had a new way to interact with technology.

It turns out Apple was on to something, as most of their competitors followed suit in the coming months and years. Microsoft, Google and Blackberry all released their own third-party application marketplaces soon after. In many ways, Apple was the pioneer and trailblazer in this technology. Since then, the entire internet business landscape has shifted to becoming mobile-first.

The App Store has an impressive history, going from offering approximately 400 paid apps on day one to generating $300 million on the first day of 2018 alone.

Today, each one of Apple’s mobile and wearable devices offer the ability to download and use native apps. As of last month, App Store developers have generated a staggering $100 billion in revenue and the latest iOS 11 App Store pulls in over 500 million weekly users.

The App Store Changed How We Use Our Phones

Released one day earlier on July 9th, 2008, the iPhone 3G was the first device equipped to support the App Store. Apple reported a staggering 10 million app downloads within just one week.

We’ve put together a short infographic celebrating some of the other milestones achieved by the App Store within their 10 year history:

With the advent of AR/VR, AI/ML, voice recognition, and several other cutting edge technologies we are certain the next 10 years of the App Store will be just as exciting.

Can you think of any other major events in Apple’s App Store history? Let us know if you have other nostalgic moments to share in the comments below. 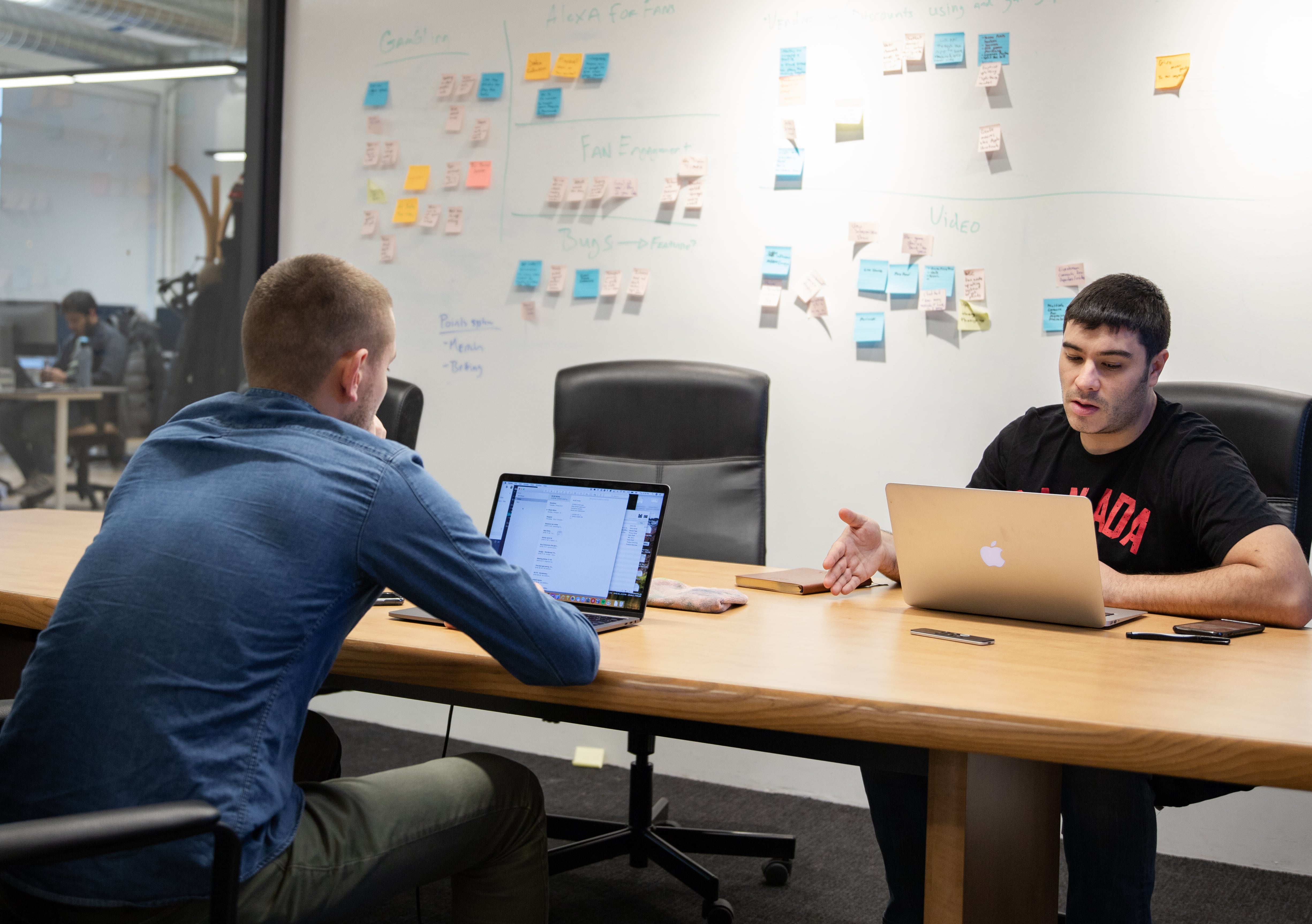 What is product discovery? Our process and systems 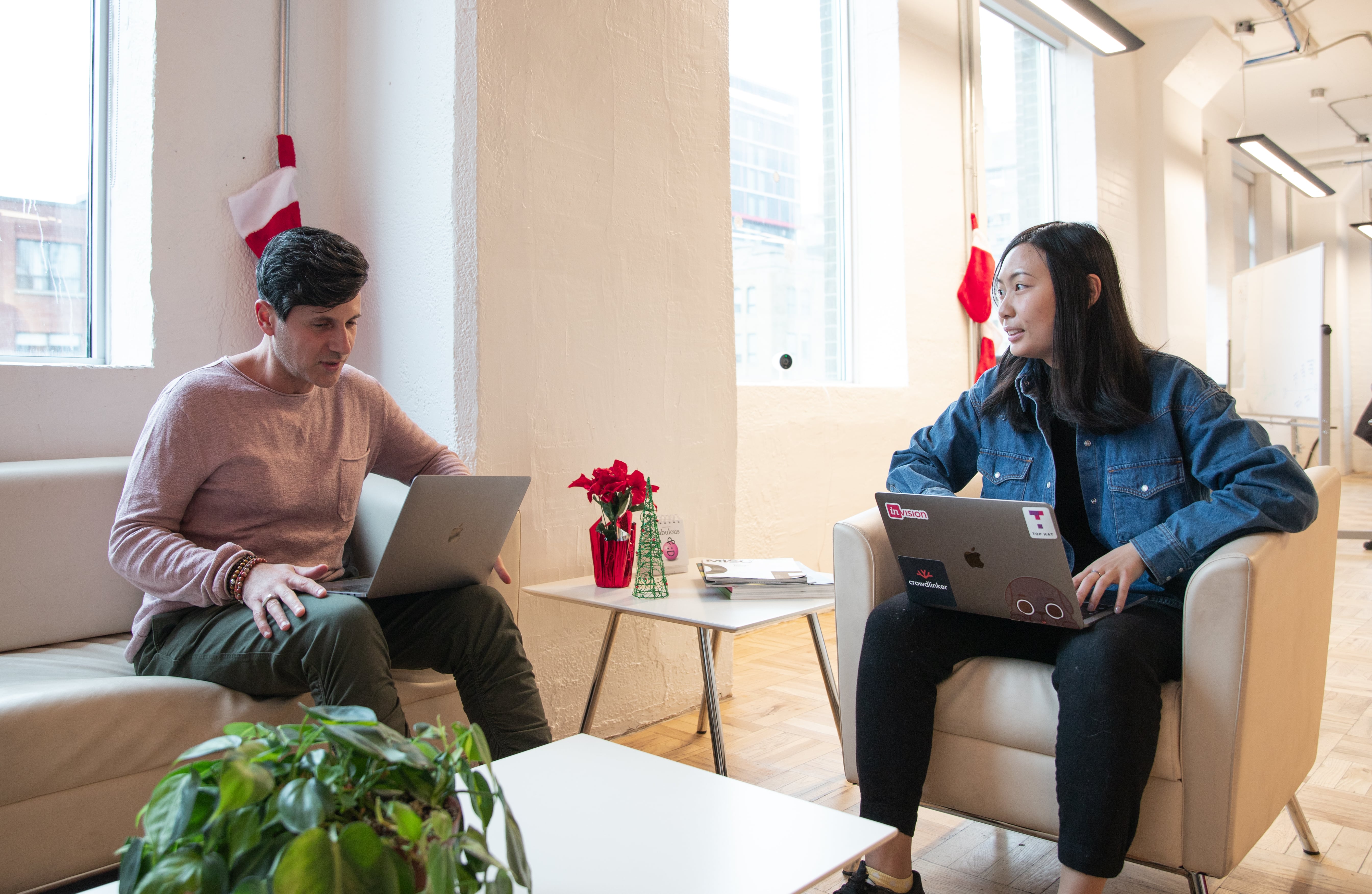 How we build PRDs (Product Requirement Documents) for our clients 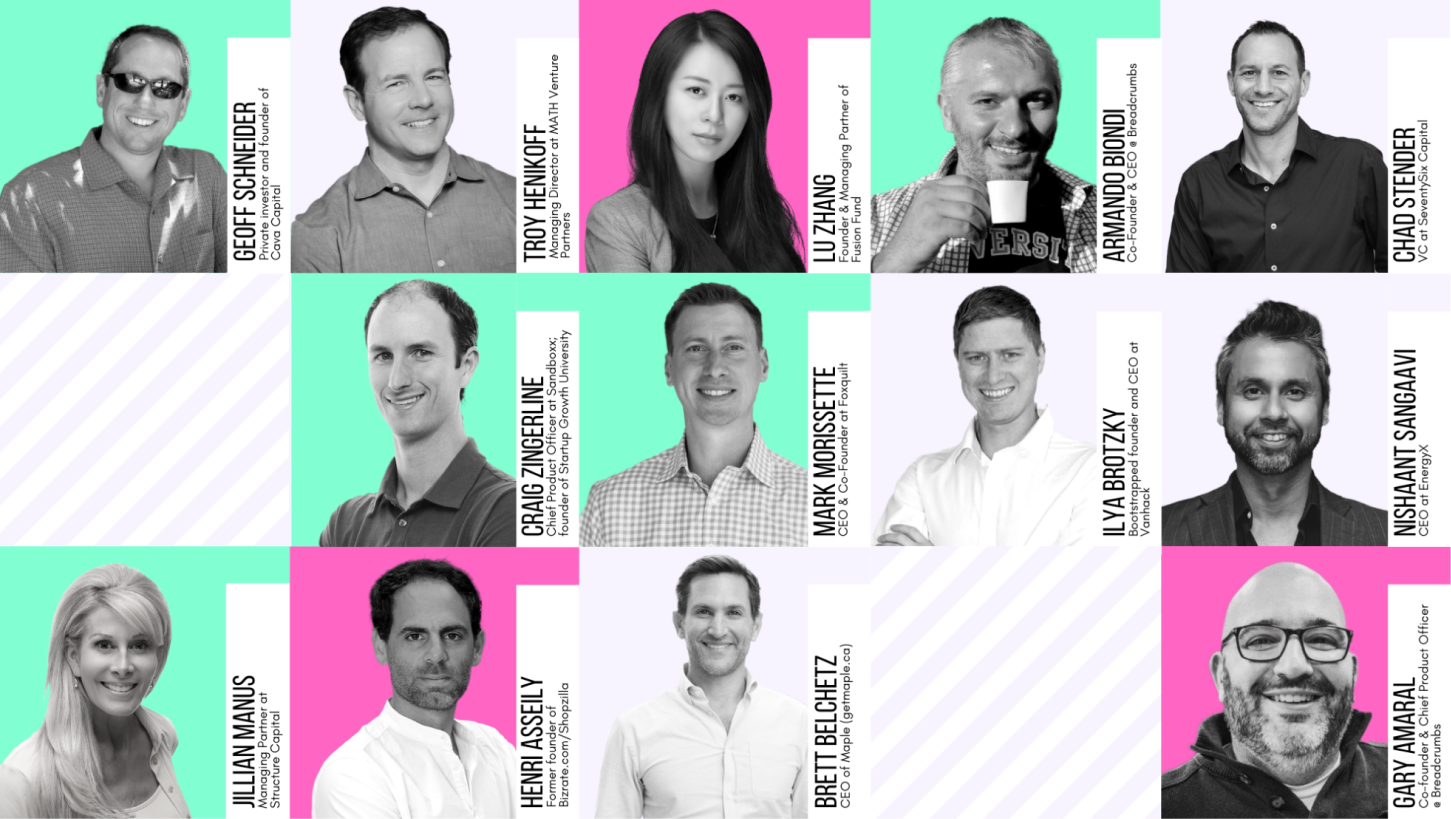 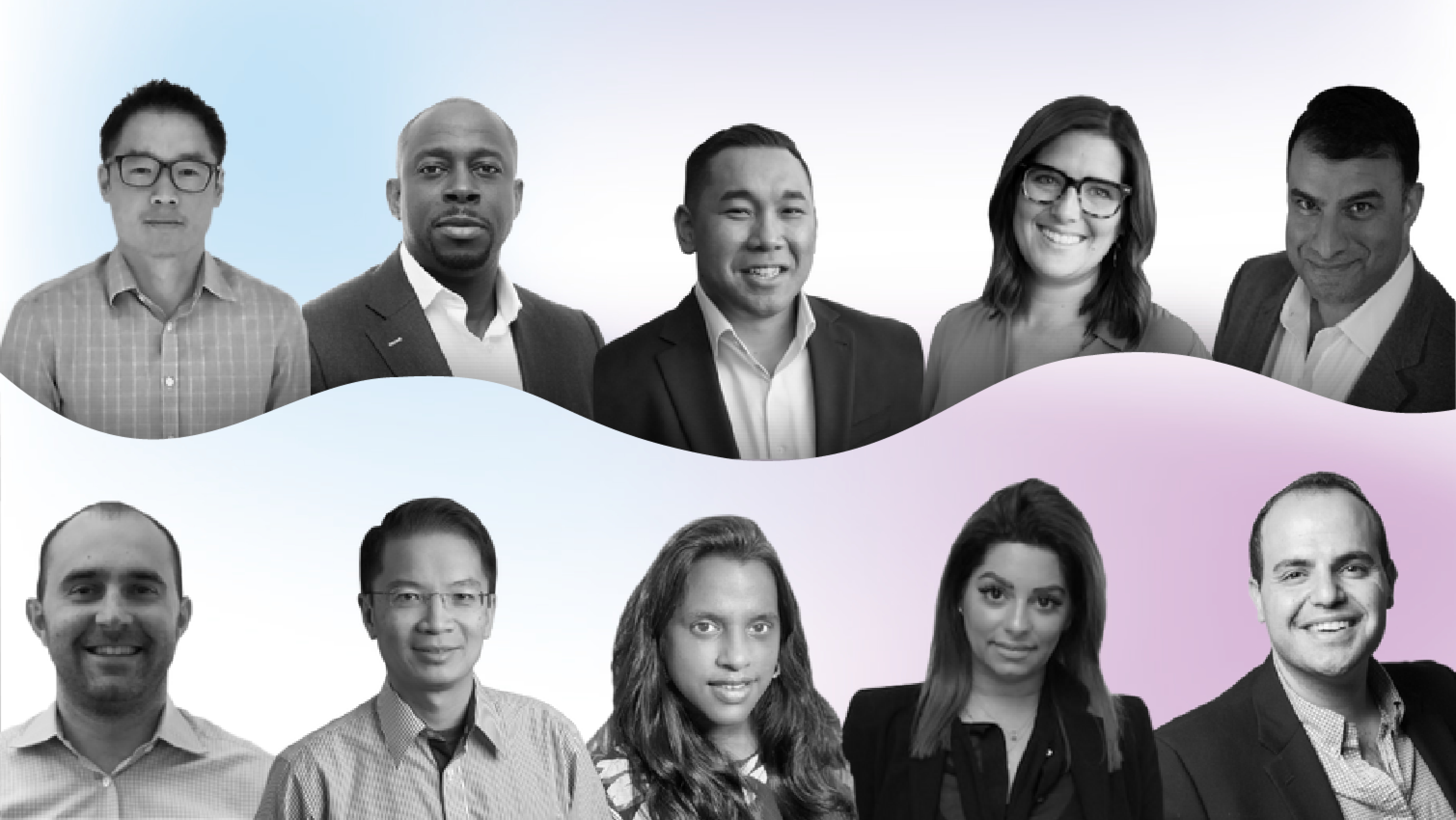 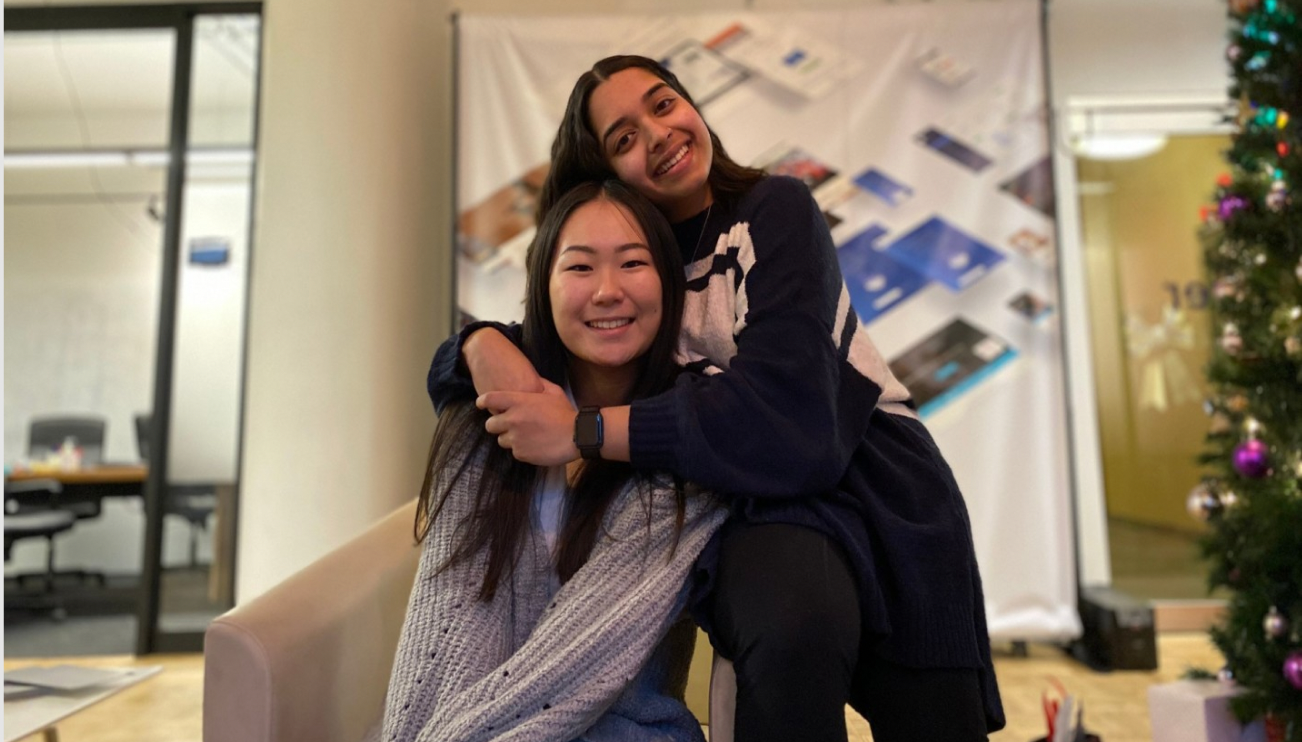 Jerin and Lynn reflect on their software QA internship at Crowdlinker

What is product discovery? Our process and systems

How we build PRDs (Product Requirement Documents) for our clients

Jerin and Lynn reflect on their software QA internship at Crowdlinker